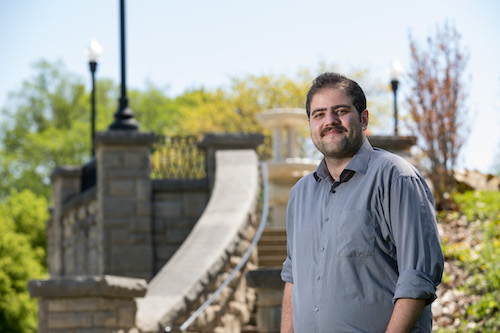 “WKU has offered me the opportunity to nurture myself in a variety of areas such as research, teaching, and social activities,” Aydin said. “I am honored to be a Hilltopper and grateful for the support shown by the Graduate School and Department of Mathematics. I am especially thankful to my mentor Dr. Ozer for his guidance and boundless faith in me.”

Aydin used a novel differential equations model, which was recently published in a top-tier journal by Dr. Ozkan Ozer, Associate Professor of Mathematics.

“Ahmet picked up this model, reduced it by a special model reduction technique, and implemented an algorithm filtering spurious high-frequency computer-generated vibrational frequencies,” Dr. Ozer said. “In fact, without the proper filtering, the sensor becomes numb for certain vibrational modes, which is known as the sensor failure. The results Ahmet obtained are novel and in line with so many real-world scenarios.”

The sensor data can be fed to an actuator to control the overall vibrations on the laminate or harness energy from the ambient vibrations, which have plenty of applications in robotics, aerospace and human-machine interactions, Aydin said.

Aydin’s state-of-the-art mathematical findings have been submitted to IEEE Control Systems Letters, a top research journal. “His results are strong enough to make a substantial contribution to the field. He is currently fine-tuning his findings to improve the efficiency of the sensor design,” Dr. Ozer said.

“Ahmet has provided all the mathematical analysis to fine-tune the sensor/actuator design and other control parameters in the codes. Ahmet’s publication record is truly exceptional,” Dr. Ozer said.

In addition to publications, Aydin has presented at the Kentucky Academy of Science annual meeting, the Kentucky NSF EPSCoR Super Collider Conference, the WKU Mathematics Symposium and the WKU Student Research Conference. His presentation has been accepted for the Joint Mathematics Meeting (JMM) for the American Mathematical Society Special Session on Asymptotic Behavior of Evolution Equations; JMM is annually the world’s largest math conference.

Aydin has been a leader in WKU’s Society for Industrial and Applied Mathematics (SIAM) Student Chapter and received the 2021 SIAM Student Chapter Certificate of Recognition acknowledging exceptional service during the 2021-2022 academic year.

Dr. Richard Schugart, Associate Professor and MS Program Coordinator, noted: “Ahmet is one of the best graduate students that we have had in the math department during my time at WKU.  His thesis work is being submitted to multiple top journals in control theory and mathematical analysis. He will be successful in a PhD program next year.”

Aydin will pursue his doctorate in Applied Mathematics at the University of Maryland, Baltimore County.

The Minton Award, the Graduate School’s top award, is named for Dr. John D. Minton, who was a history professor and WKU’s first graduate dean and served as vice president for Administrative Affairs and as WKU’s fifth president. 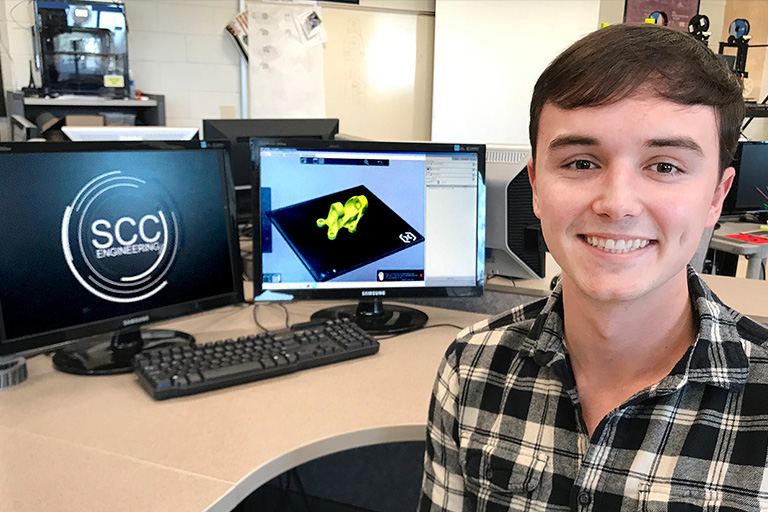 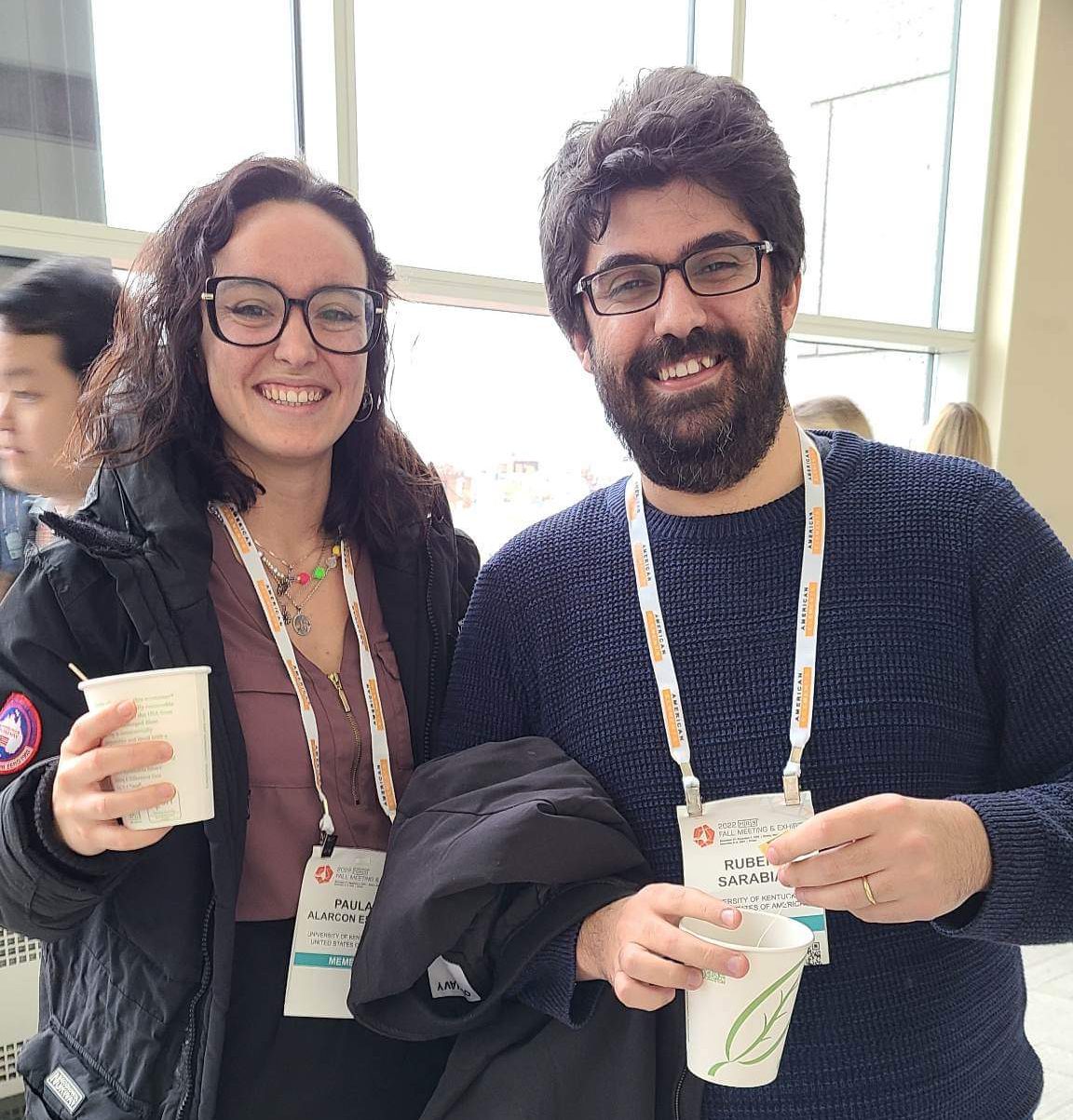